The Bands of J.W. Mitchell

We offer a comprehensive variety of ensembles. Read more about each ensemble below.

Email Mr. Hobbs or Mr. Harring for more information about becoming a member. 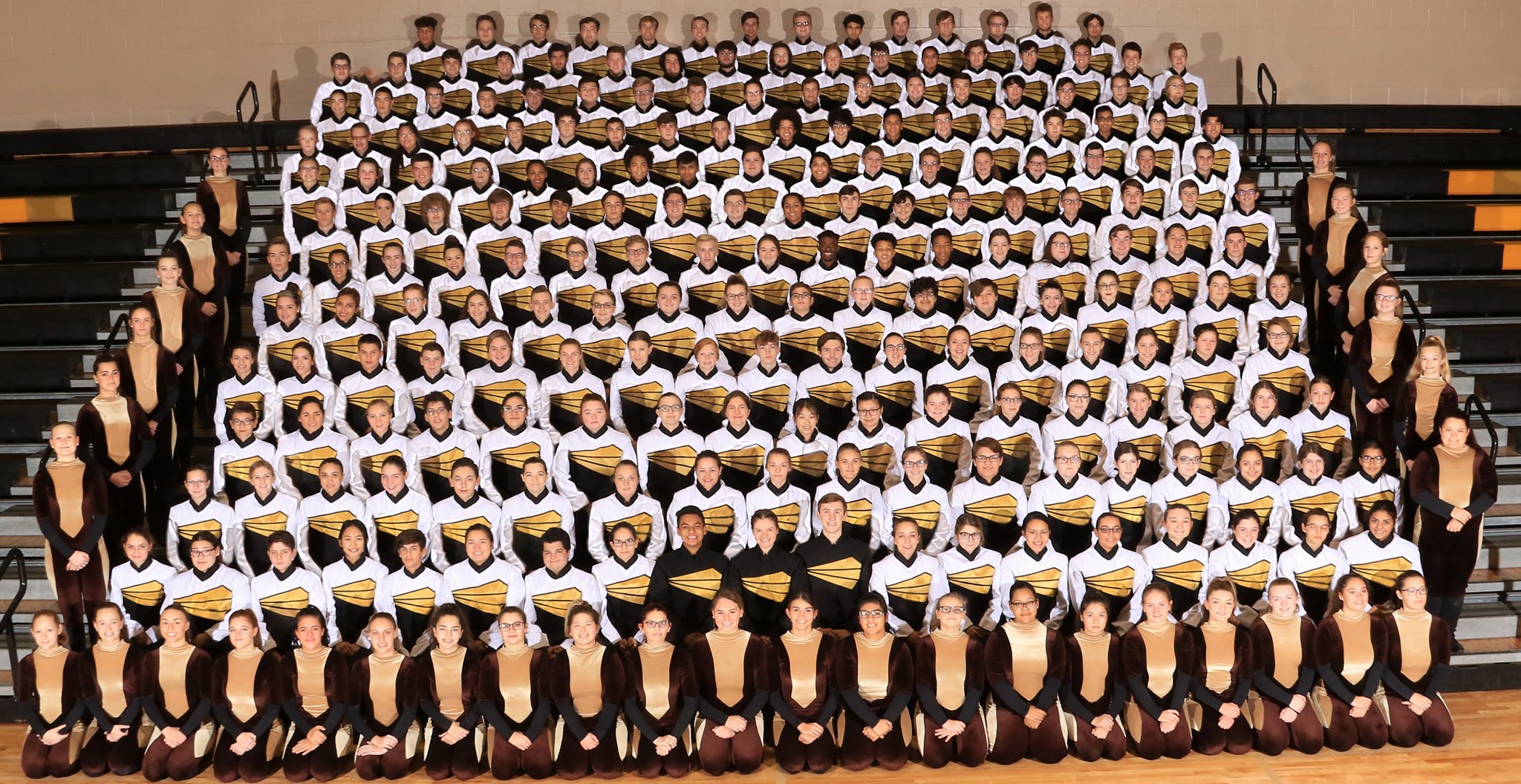 Each student in the band is a member of the marching band in the fall. The marching band performs at football games, competitions and evaluations from August through November. The band has become well known in our area for our size and quality of performance. The band has received straight Superior ratings at the FBA District Marching Performance Assessment every year since 2002. The band has also won numerous awards and honors in competition through the FMBC Circuit. All members attend band camp in late July to learn the field show performed for the football season.

The band program features three concert bands. Students are placed into the appropriate ensemble via audition, and the concert bands perform in all major concerts throughout the year. The Wind Ensemble is conducted by Mr. Quina and performs advanced literature. The Symphonic Winds are under the direction of Mr. Harring and perform medium-advanced to advanced literature. The Concert Band is co-taught and conducted by both directors and performs literature of moderate difficulty. Students in all ensembles regularly participate in the FBA Solo and Ensemble festival at the district and state levels. The concert bands at J.W. Mitchell have consistently received Superior ratings at District evaluation events and at the FBA State Evaluations. 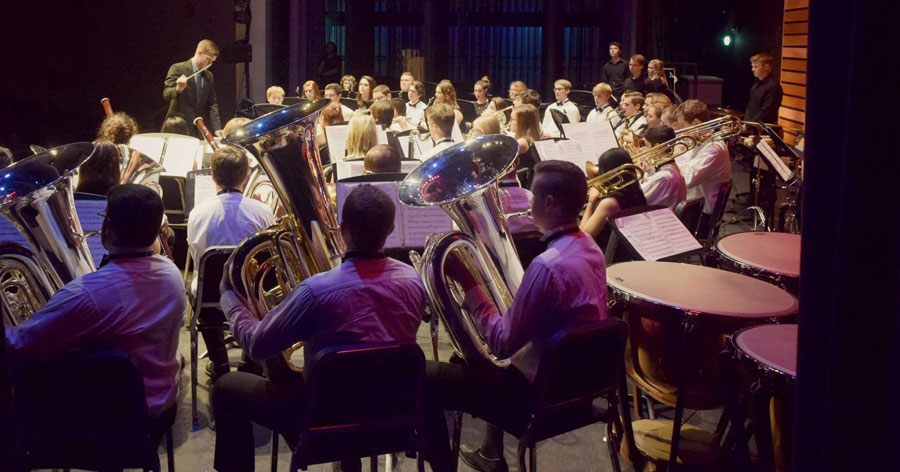 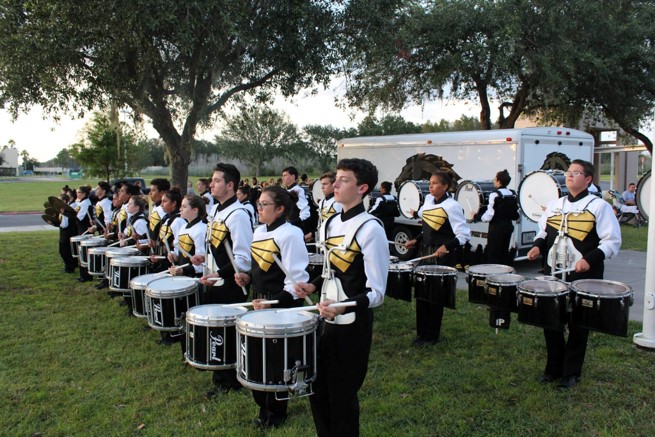 The band program offers two jazz ensembles that meet as a class each day. These classes focus on jazz performance, history and improvisation. Any student involved in the band may sign up for jazz ensemble as their secondary elective. Ensemble placement is determined via audition during the first week of classes. The jazz ensembles are very active in the community and members of the jazz ensembles perform in several extra curricular performances per year. The jazz ensembles have received Superior ratings at the FBA District Jazz evaluation each year since 2008.

The colorguard has grown tremendously in size and quality in the last 5 years under the direction of Mr. Tony Perez. All colorguard students perform as members of the Marching Band during the fall and as members of the Varsity or Junior Varsity competitive colorguards in the spring. In the spring the colorguards compete in the Florida Federation of Colorguard Circuit across central Florida and perform at FFCC Finals each April in Daytona Beach. The competitive colorguards have earned FFCC Championship Gold Medals in various classes for the past several years. Students interested in colorguard may join at the beginning of a new season. Dance experience is preferred but not required.